Four Easy Methods Of Significantly Speeding Up A Computer 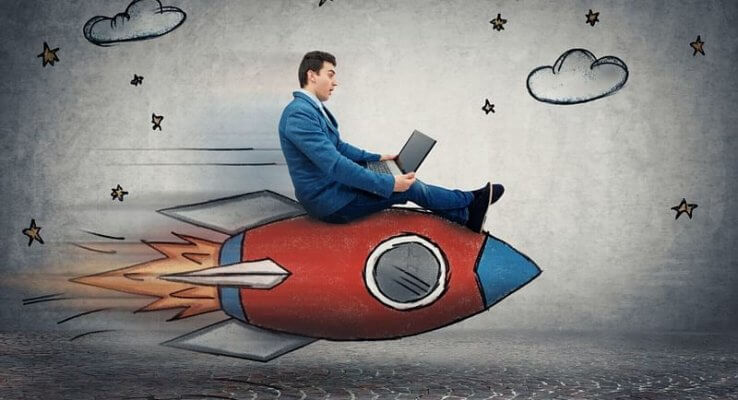 Computers have become a staple in most developed homes, and they’re something that we often take for granted. They allow us to work, communicate, enjoy streaming services, and play video games. But just like a car can slow down and run into problems if not maintained or left with an old part for too long, computers can also begin to slow down and become problematic.

Fortunately, just about any computer in the world can be upgraded and made to work faster, offering greater performance and an increased lifespan. These are the easiest ways of improving a computer’s performance without any technical knowledge.

For those that prefer to buy their computers from retail stores, they will quickly find that their Windows operating system stutters and is bogged down, especially when compared to a PC that’s been built from scratch. Part of this is the software that comes baked in with the computer – often known as bloatware – and often it’s enough to cause severe performance problems. It’s highly recommended when buying a new computer to reinstall Windows fresh, which can be done in a few minutes and with minimal user input. This will remove all of the bloatware that comes with the computer, and the user will see significant improvement in how fast the computer works.

Upgrade To An SSD

Hard drives, also known as HDDs, were the standard format of storage for computers for almost three decades, but in recent years they’ve become somewhat deprecated due to the introductions of SSDs. An SSD, or Solid State Drive, uses the same flash storage technology as a thumb drive, offering lightning speeds that are excellent for running operating systems, software, and video games. There are a few different types of SSD, ranging from smaller 2.5-inch drives, to wafer-thin NVMe storage options. Regardless of the format, using an SSD as the primary drive for the operating system is arguably the single best upgrade that can be done on a computer, offering the user exceptionally fast boot and loading speeds.

Random Access Memory is a type of memory that the computer uses to perform almost all functions, but it’s a common misconception that more RAM makes the computer faster. Rather, the speed of the RAM is what matters, so it’s often worth investing in RAM that offers faster frequencies, usually in MHz, rather than just putting in as much RAM as possible.

Windows has long been the de facto operating system for the last few decades, and currently holds around 70% of the market share. But as wonderful as Windows is, it’s well known in IT circles as being slow, and for using up more resources than necessary. Fortunately, there are many other options available. Linux-based operating systems, for example, number in the thousands, meaning that there’s one for just about anyone and it can be great fun to choose one; most of them offer the same functionality as Windows while using far fewer resources. Users that tend to utilize the Google ecosystem can opt for a Chromium-based OS, which are not available for free from different Linux distributors.