Why A Home Computer Won’t Start Up

It’s one of the oldest problems in the computer world: the user presses the on button, but nothing happens. Maybe the lights will come on and the computer will even […] 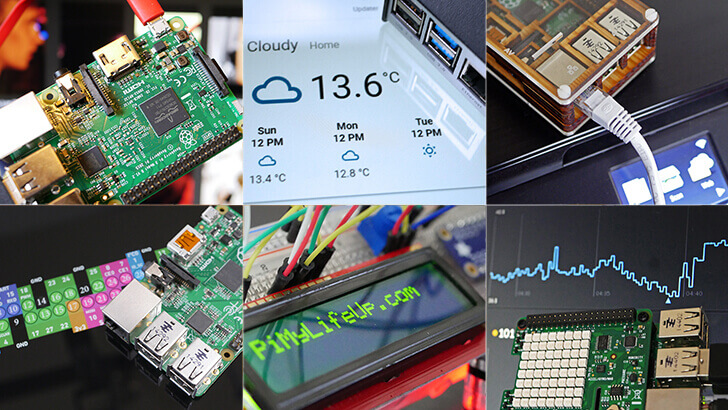 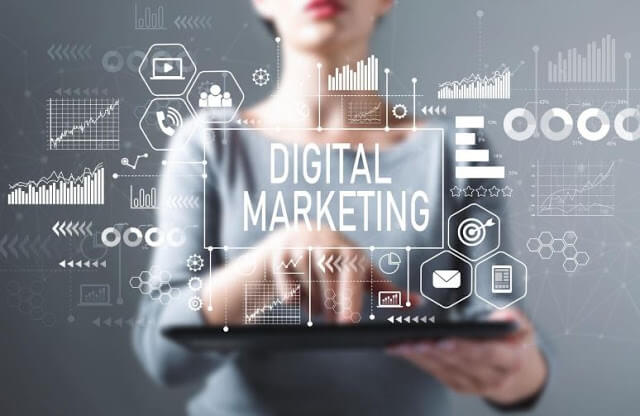 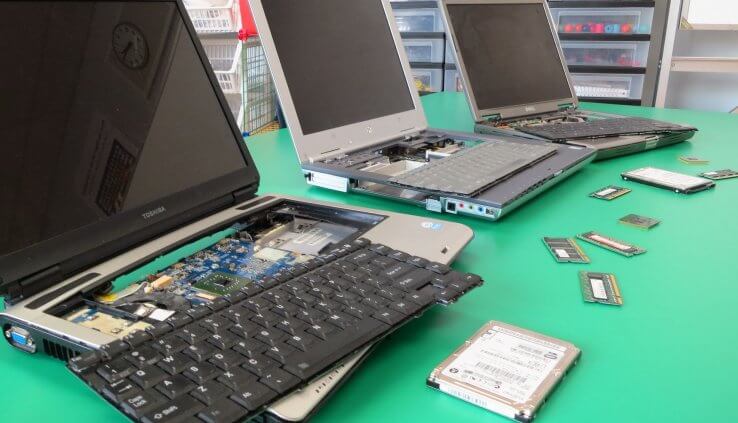 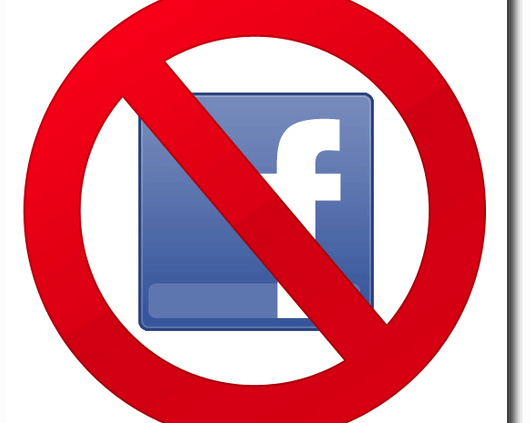 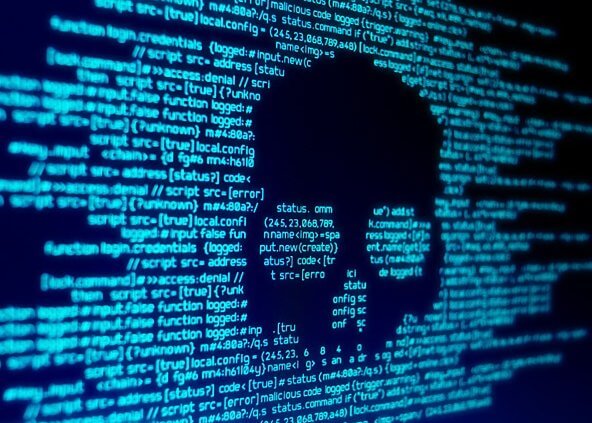 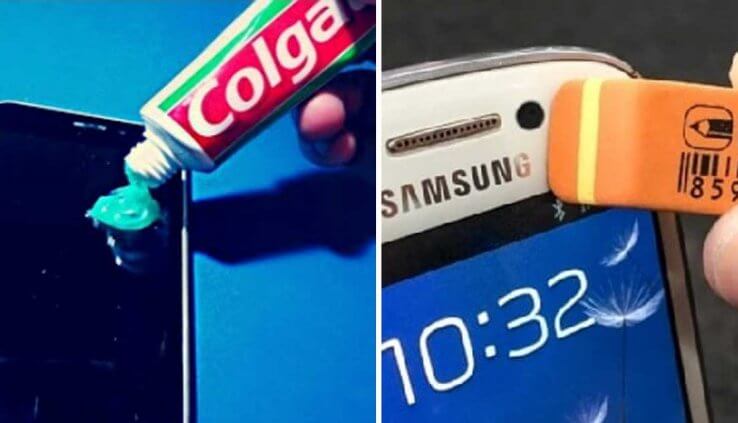 Most of us who own smartphones tend to take them for granted. These small devices might not seem like much to us in the modern age, but they are truly […]

A Guide To Cutting Down On Data Costs

For many people around the world, having access to a high speed internet connection comes with an extreme asking price. Most developed countries offer their citizens fast broadband for relatively […]

Modern technology has completely changed the way we interact with information. When once we needed to visit the local library to learn more about a particular subject, nowadays it’s easier […] 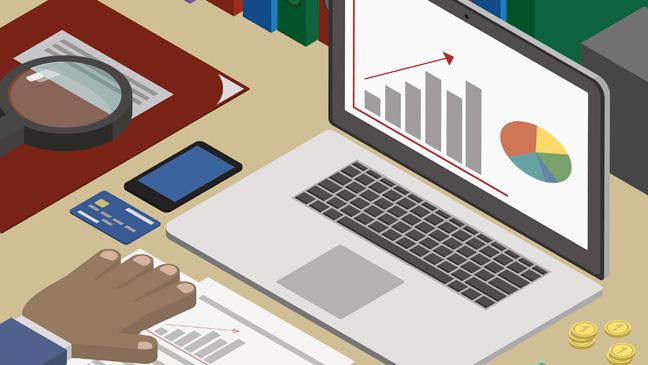