The Top 5 Ways Of Making Every Smartphone Work Better 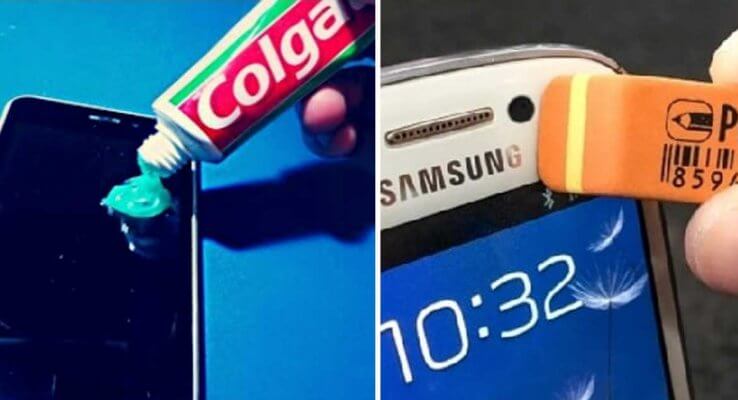 Most of us who own smartphones tend to take them for granted. These small devices might not seem like much to us in the modern age, but they are truly incredible pieces of technology that have completely transformed the way we live and communicate globally. Smartphones are capable of a great number of functions, and even the cheapest device is thousands of times more powerful than the computers that first sent man to the moon.

They can also be difficult to use and maintain for those that don’t consider themselves technologically gifted and can even end up costing more money over the long term if not looked after properly. Use these hacks to keep your device running for longer, save costs on data, and make life more convenient.

The GPS function on a smartphone is a marvel of modern engineering, where our device is able to pinpoint our exact location on the planet, something that our ancestors could only have dreamed of. And while there’s no denying the practicality of having our GPS on all the time, it can also quickly drain both the phone’s data and its battery. It uses a large amount of resources to maintain that connection, so if your device seems to be running low on battery often, it’s a good idea to keep the GPS off until needed.

While having apps update automatically every day isn’t always the best idea, this doesn’t apply to the updates that are performed by Google for those that own an Android device. These backups are designed to fully restore a person’s settings, apps, contacts, and more in the event that they need a new phone. It can be a huge burden to have to manually restore all of this data if, for example, a phone is stolen.

It might not be common knowledge, but direct sunlight is pretty bad for most technology, and especially smartphones. Leaving a phone in the sun can lead it to heating up dramatically, shortening the life of the battery and other components, and can sometimes put a permanent crack in the screen. Phones should be kept out of direct sunlight as much as possible.

A phone’s battery is almost always going to be the component that gives out first, and a lot of the reason for this is due to the way we charge our phones. While modern devices are certainly much better at handling overcharging, being plugged into the wall for too long can lead to a shorter battery life. To extend a battery by up to three years, it’s a good idea to plug the phone in before it reaches 20%, and pull it out when it gets to around 90%, which sometimes means having to avoid reaching gaming guides while it’s charging.

Whether it’s Android or iPhone, most of today’s phones run on advanced operating systems, but these systems are not perfect, and constantly need to be updated for new features and to squash bugs. Keeping a device up to date with the very latest software is a good way of improving its overall lifespan, while also making sure that it has everything it needs to function correctly.