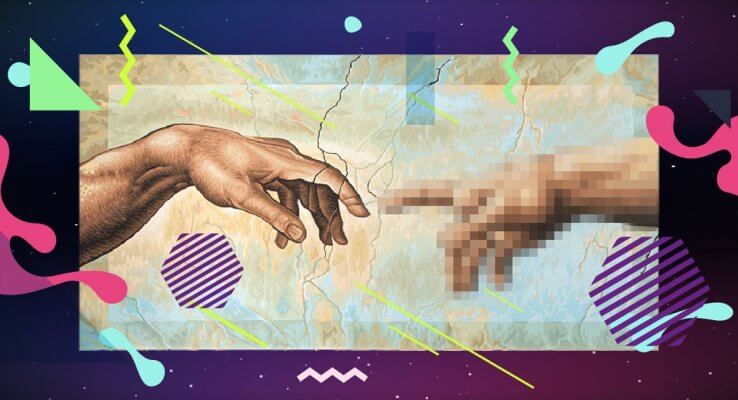 For many aficionados, the idea of combining technology with art is anathema. Unfortunately for them, it is becoming increasingly common, which has led some to believe that computers may one day usurp the role of pencils, pastels, paint, ink, and other media.

The truth is that, while the role of technology in, and its relationship with, art continues to develop, art-lovers do not need to worry about the rise of the machines any time soon. These are some ways in which artists are using tech.

One artist whose work is utterly dependent on technology is Yuri Suzuki. The designer from Japan is famous for installations that use robotics. One of his best-known pieces included a deconstructed robotic guitar, drum, and piano. Titled Pyramidi, it was a collaboration with Black Eyed Peas frontman will.i.am. Anyone who wants a similar commission from Suzuki probably should place bets on horse racing, and then hope that they win big.

Born in 1955, Kim Keever obtained an engineering degree at Old Dominion University, Norfolk, USA. After graduating, he worked as a thermal engineer on various NASA projects. However, in the 1970s, Keever discovered his true vocation. He became an artist, but rather than turn his back on his scientific education and background, he sought ways to use it in his art-making process. Keever’s preferred method involves pouring paint into a 750-litre fish tank, and then photographing the various chemical reactions that take place.

Chinese author and artist Cai Guo-Qiang uses gunpowder in controlled explosions to create his art. Most of his creations are done as performance pieces. However, they lack the fleeting nature of most performance artworks, because the process he uses burns an image onto the chosen surface. Apart from the chemical-technical aspects of his art, Guo-Qiang is noted for being inspired by social issues, Eastern philosophy, fengshui, shanshui painting, fireworks, and traditional Chinese medicine.

American artist Eric Standley is an associate professor of Studio Art for the School of Visual Arts at Virginia Tech. He also is famous for laser-cut paper artworks that are inspired by geometry within Gothic and Islamic architecture. Standley comes from a family of engineers; a fact that inspires some of his artistic process. His works often use 250 or more sheets of archival paper. He uses CNC lasers and software that is based on vectors. It all begins with drawn 2D layers, which are stacked to create 3D works. Standley’s use of lasers means even his smallest works can include an unbelievable amount of detail. 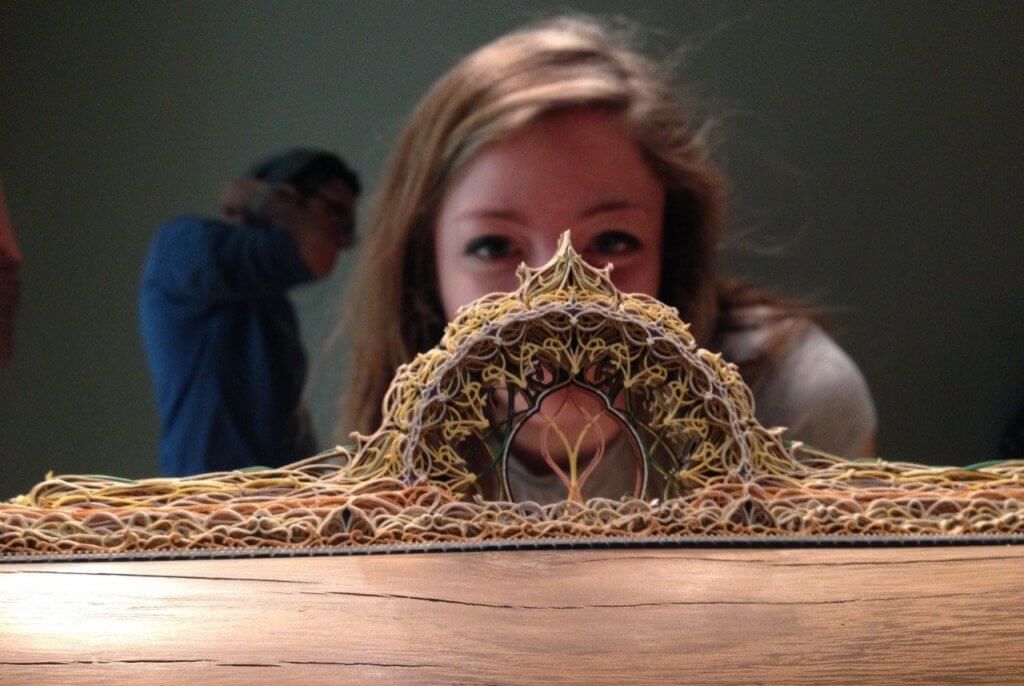 Petra Cortright is an artist of the internet age. She does not only display and market her works online. Her paintings also tackle the nature of the worldwide web and how we use it. Her paintings begin as a digital file, which she creates by sampling images found online, using digital tools to create brushstroke effects, and then manipulating the results with photoshop. Cortright’s digital paintings are then printed on aluminium, linen, paper, and other materials.