The Best Tablets On The Market That Are Worth Looking At

With the rise of the ever-popular smartphone, most people believed that the humble tablet would eventually be replaced. But tablet sales have remained strong, and they’re a favourite for those that prefer a bigger screen when compared to what most phones offer.

While there aren’t quite as many various kinds of tablets available on the market right now, there are still plenty to choose from, each with its own strengths and weaknesses. These are some of the very best tablets worth having a look at so far this year.

Starting with one of the cheapest tablets around, the Amazon Fire 7 is about as cheap as they come, but it doesn’t mean that it’s offering a slow experience. With a quad-core CPU, it’s much faster than one would expect after looking at the price tag.

It’s perfect for cutting down costs while making the most of the tablet experience, but keep in mind that the Fire 7 is extremely basic, and does not come with all the bells and whistles that are normally associated with Apple devices. This may make the Fire a better choice for those that want to give something to their kids to keep them entertained.

On the other end of the spectrum we have the Apple iPad 2020, and most tech experts agree that no other company does a tablet quite as well as Apple. The A12 Bionic chip is among one of their best, offering a device that’s extremely powerful, and capable of a wide range of functionalities.

The latest version of the iPad’s operating system, iPadOS 14, offers users the very latest software that Apple has available, including handwriting to text translation. It’s the ultimate all-rounder, and should be enough for most tablet lovers. 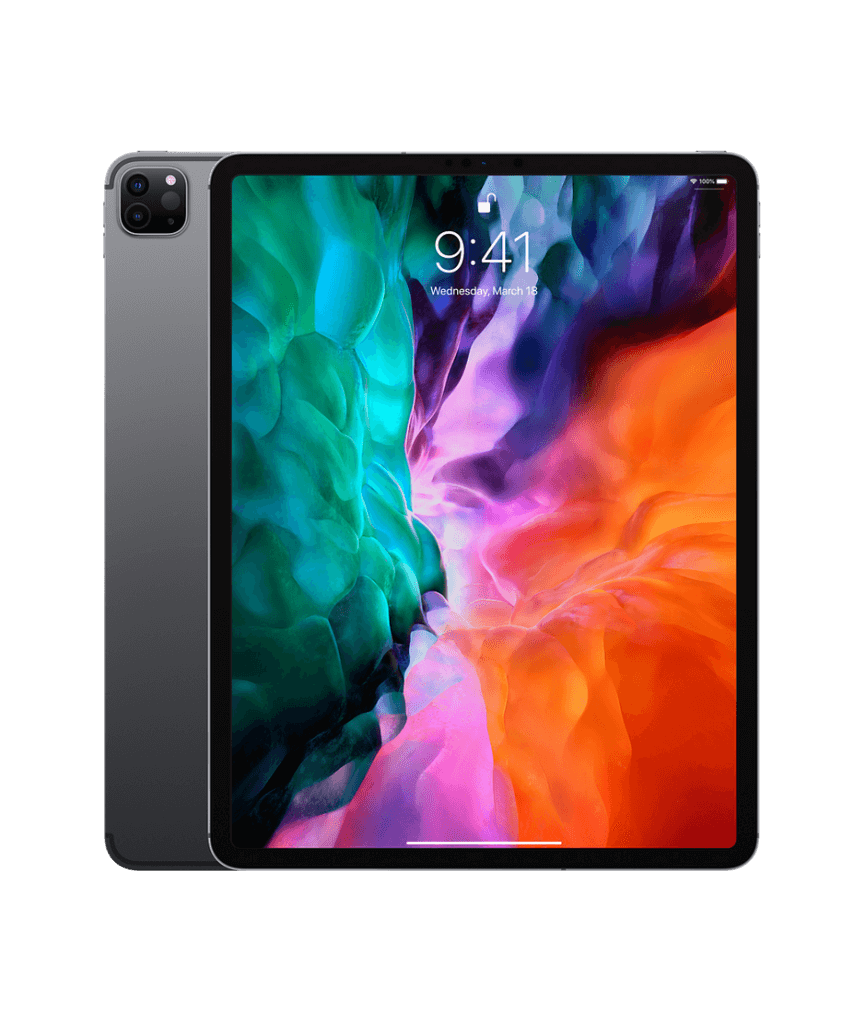 Considered one of the only true competitors to Apple’s iPad, Samsung has long been the forefront of modern design and functionality. The Tab 7 is a 10.4 inch tablet that’s perfect for most types of content, from watching movies, listening to music, chatting, answering emails, and it can even be used to buy Bitcoin instantly thanks to its access to the Play Store.

It comes highly recommended for those that like to travel, as the battery on the A7 can last more than 12 hours at a stretch, making it great for having access to a device when there are no plug points around.

Users who prefer to make use of the Microsoft ecosystem, the Surface Go 2 is the best choice available. Built on top of a predecessor that came with plenty of quirks, the new iteration is much more refined.

It boasts a better resolution on its 10.5 inch screen, as well as a battery with a much higher capacity, offering up to 12 hours of usage. Along with this, users can expect a much better webcam experience thanks to the upgrade 5 megapixel camera on the front.