How Cloud Computing Has Changed The World And Business 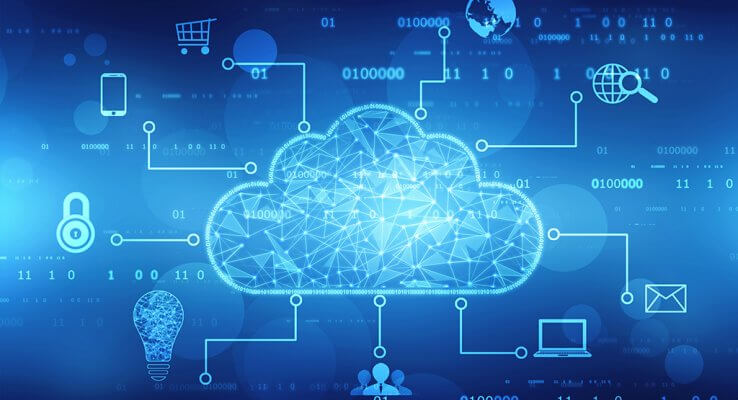 How Cloud Computing Has Changed The World

The world is more connected than ever. Our computers talk to our phones, which talk to our watches and our fridges, alarm systems, sprinkler systems, and each other. We’re very rarely left in a situation where we can’t access a file – photograph, video, document, etc. – from anywhere in the world.

This is because cloud computing has become the norm. Our devices are set up to automatically back everything up to a particular cloud solution. These solutions are also dynamic, meaning they are more than mere storage because you can work directly into them. Additionally, you can access them from anywhere, at any time and make any changes you want to make.

What exactly does this mean for the world, especially the business world?

When people started using DropBox and other similar cloud storage solutions, the world changed. Suddenly, everyone had access to the same documents at the same time. Important data wasn’t stored on one person’s computer so there was no waiting to gain access to it.

However, there was a problem here. Version control became a major issue. Initially, you had to download the documents onto your computer in order to work on them. If two people downloaded the same document to work on, whoever hit save to cloud last would overwrite the other person’s work.

Now, that has changed significantly thanks to the likes of Google Drive. This isn’t just a storage solution, it’s an ecosystem that you work directly into. Several people can work on the same document at the same time, without overwriting other people’s changes.

For a business, this is a big win – always. Most cloud platforms are subscription based, meaning that you get the services and apps that you need and only pay for the number of users you actually have. This means that a small startup can use the same platform as a massive, multi-national corporation. This fact has completely leveled the playing field and made it a lot easier for people to get a company going in tough times.

People are also less bound by the office. With a solid cloud solution, you can work from anywhere that you have an internet connection. Companies no longer need actual offices and can work a lot more closely with people from all over the world. 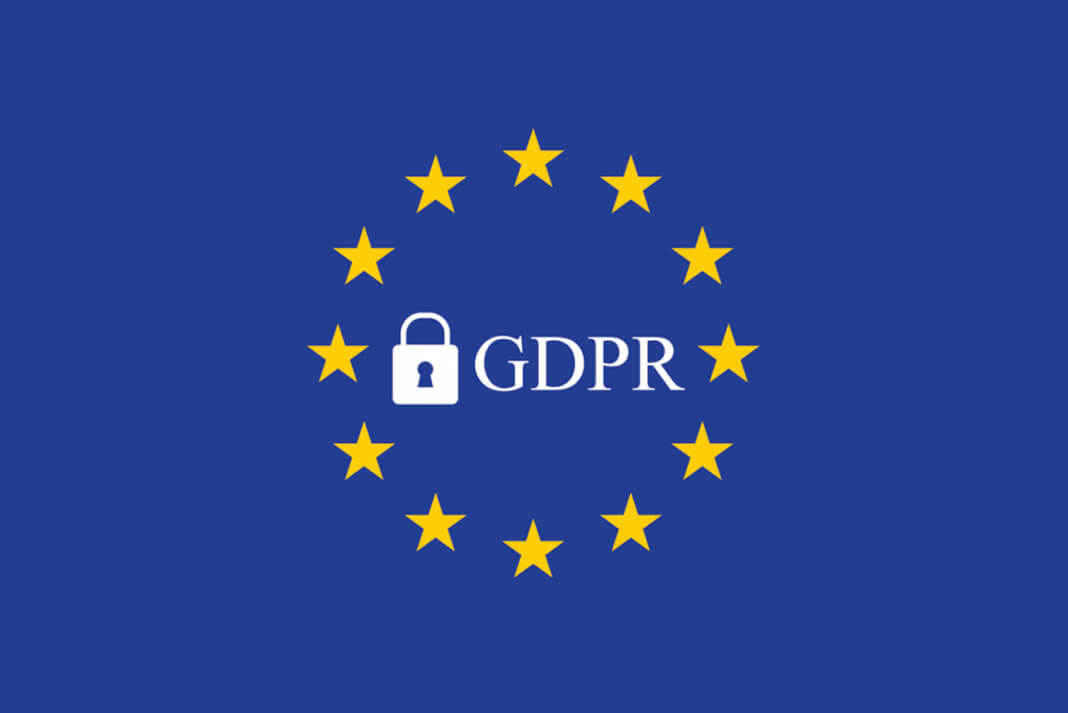 One of the major concerns with the move to cloud computing is that of cybersecurity. If your company is storing everything online – personal employee data, customer details, proprietary business information, etc. – you need to make sure that it’s safe from hackers, just like sites that offer the top bets around do.

Many big brands have suffered at the hands of cyber attackers who want to steal data and hold it for ransom. Competitors might also be responsible for a hack if they want to get a look at what you’re up to. This is why Acts such as the GDPR in the European Union and POPI in South Africa are gaining so much traction in the world right now.