The flip phone has made a bit of a comeback, but not in the way you’d expect. Touchscreen smartphones are now available in foldable form. Big manufacturers like Samsung, Huawei and Motorola have all jumped on board with the idea. The only notable exception is the iPhone – but that may still be in the works now that the early kinks seem to have been worked out.

At first it just seemed like a fad, a way to make something we all used and needed into something new and exciting again. The early examples that hit the market left a lot to be desired and many users were left scratching their heads. But, have the manufacturers at last perfected the concept?

There have been a number of shapes that have been tried out on the public. The early idea was that the phone was slightly bigger than a phablet but folded in half so it was easy to transport in a bag or pocket. Other designs, many examples seem to have hit the market in 2020, have a regular large smartphone shape that can fold out to double the size. Both styles have a second screen on the outside that you can use like a normal phone when it is folded in half.

The obvious pro to this style of phone is that you get a much bigger screen on a device that is nice and portable. The outer screen can still operate in the way that a normal smartphone does (although some of the smaller examples only had previews of messages and notifications on this screen). Then, when you open up the phone, you get a big screen that is much better for watching videos or playing games.

The folding screen can also be kept at different angles. This means that you can prop the phone up without a stand to take selfies or record yourself – great for social media influencers and for a videoconferencing meeting on the go.

Essentially the middle screen has to hinge, and this is where the problem usually occurs. This means that there is a weakness built into the main screen and a lot of potential areas where the technology could break or let you down. Many of the early examples did just that.

The sacrifice for the bending screen means a much thinner surface that isn’t as hardy for when you play Bingo in Sweden on the go. The screens became far easier to break from a slight knock or a small drop. In order to add a little bit of hardiness to the screens, manufacturers added a plastic layer that is incredibly easy to scratch or damage through regular use. 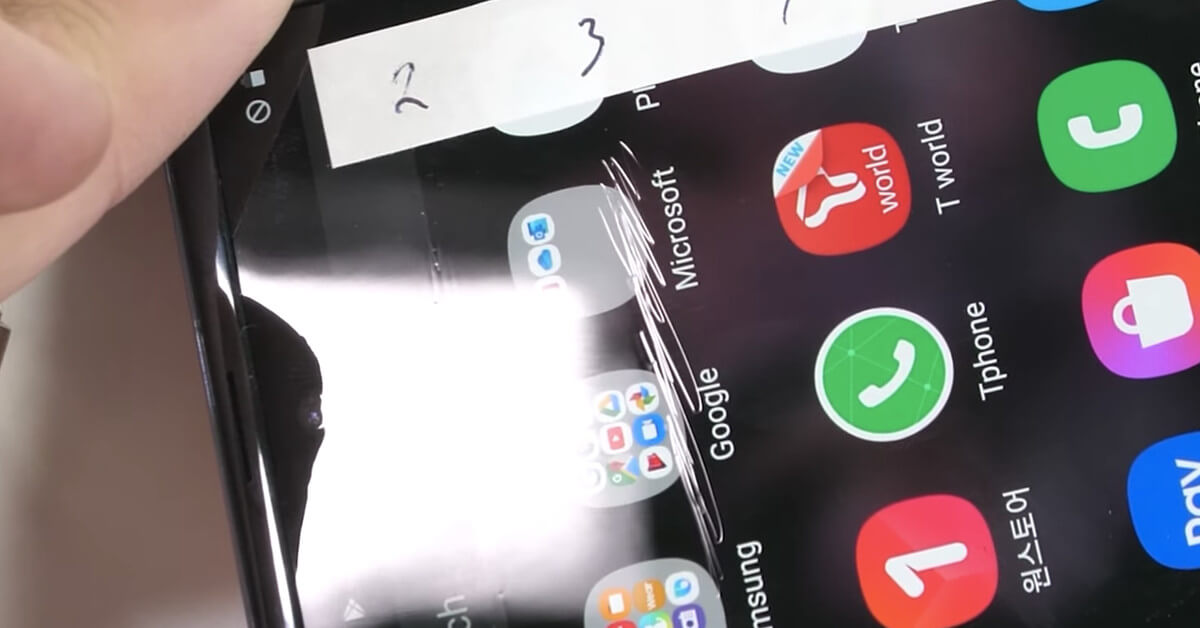 The technology for these foldable screens is still in the early stages and seems to be advancing with each new iteration. Perhaps this is the future of smartphones – the more compact device that can fold out to something more useful. If they can perfect it, this will be the most convenient type of device yet.