Foldable Smartphones: What They Do And How They Work 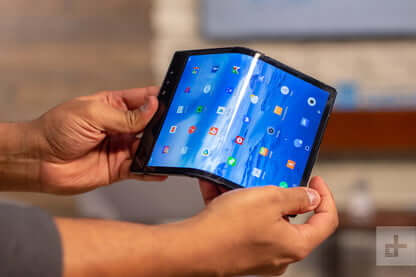 The growth of smartphones in recent years has given rise to a number of trends, with perhaps the biggest being the up scaling of screen sizes. Bigger screens have also meant that smartphones themselves have gotten larger. As a result, the removal / reduction of bezels has been on the smartphone manufacturers ‘ priority list in recent years. Today, with nearly all of the mid-to high-range smartphones sporting a’ bezel-less screen,’ manufacturers are running out of real estate that can be separated from the display without making the device too uncomfortably large to be used as a mobile phone. That’s why major consumer electronics companies including Samsung, LG, and Huawei etc. are working on a new way of making the screen bigger without the whole product being jumbo-sized. In essence, they worked to create something that opened up quickly like a book — a foldable smartphone.

The Science Behind Folding Technology

Modern electronic boards are rigid, such as PCBs (printed circuit boards) in mobile phones and tablets. This does not reflect the nature of the human body, which is full of curves and bends, especially as we walk. This year is expected to be the commercial release of foldable devices. The software used in the flexible display has been kept under wraps by companies working on it to protect their business interest and market advantage.

Researchers working in the material science/consumer electronics field, however, claim that the secret to the development of foldable display phones and other stretchable electronics lies in organic semiconductor technology. Specially arranged materials are organic semiconductors, often consisting of hydrogen or carbon, which are solid and extremely versatile. Samsung’s plans to launch a foldable smartphone are believed to help the versatile organic light-emitting diode screen (OLED). A transparent OLED is made of either a plastic or metal flexible surface. 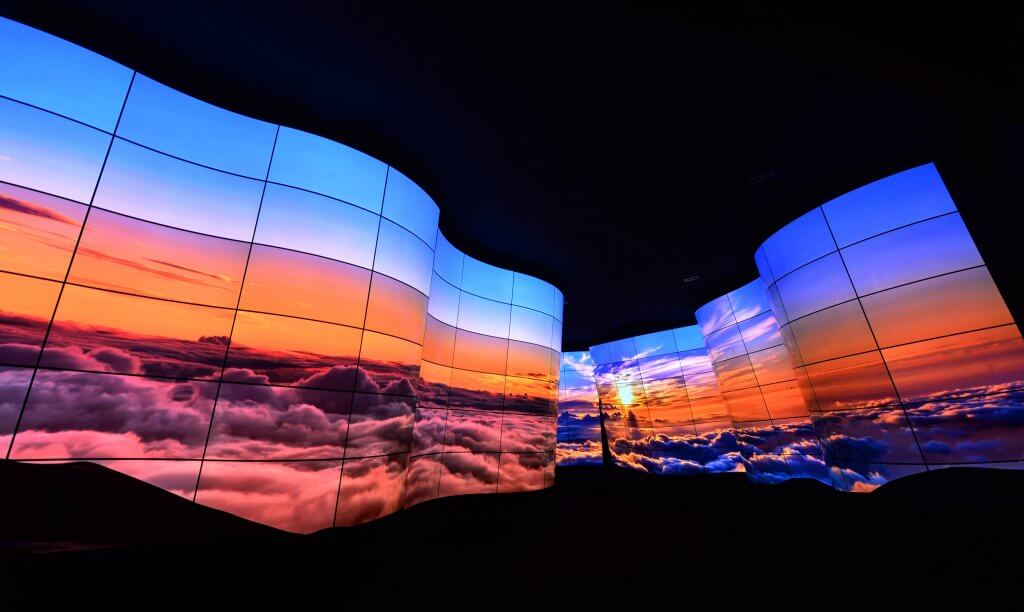 Some experts in material science assume that a special polymer bearing the codename kirigami in tech circles makes it possible to construct a phone/ tablet’s completely foldable screen. Most of the flat screen displays in today’s smartphones, without sacrificing their electronic conductivity, could deform to a total of 6 per cent from their original form. The screen can be stretched up to 2,000 per cent with kirigami without hampering electrical conductivity.

Modern smartphones are free of moving parts, with the only exception being buttons. This makes these models more durable. This does not extend to a folding tool, however, which must hinge on the basis of its fundamental design in that it needs to be able to fold. People in the U.S. check their phones on average 80 times a day, according to some reports, meaning that when they open and close their apps up to 80 times a day, whether it’s for checking their social media or playing an online NZ casino game. When you fold something on the same seam over and over again, with that bending you add pressure. This general rule applies doubly to foldable devices, which will need to be able withstand day-to-day usage without breaking.