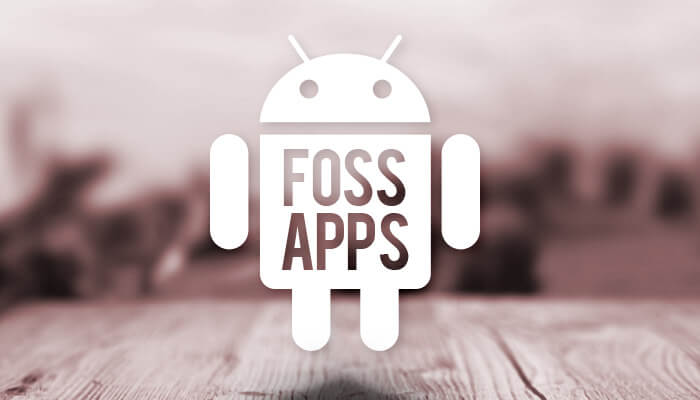 Free and Open Source Software is a type of software that offers its source code to the public, where it can be openly read, shared, and modified. It’s been a part of the software world for decades but has seen a rise in popularity over the last few years as more people have begun to worry about their privacy.

While there are FOSS apps available on the Play Store, a better place to find them is F-Droid, which has a huge selection of apps that have been checked over by the maintainers of the store. Here, Android users wanting to break away from Big Tech will have their choice of app alternatives.

The Gmail app is one of the most-downloaded on the Play Store, but it also comes with plenty of baked-in trackers that send a lot of information back to base about the user’s device. One way to get around this is by making use of an open source app known as FairEmail, which puts privacy first. It’s free to use, but making a small donation opens up its many pro features.

Where many smartphone makers will offer their range of proprietary apps for such things as Contacts, Dialler, and Calendar, many of these aren’t always squeaky clean, often containing tracking conditions in the background.

Fortunately, the Simple Tools suite exits, which can be found in F-Droid. It offers all of the tools needed to get a smartphone running, with many of them even offering sync support. 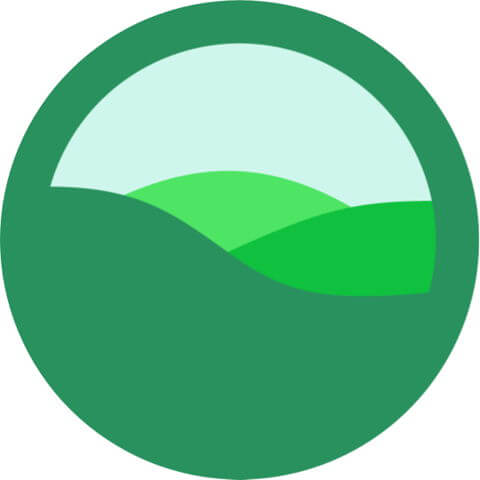 The Chrome experience is one that many other developers have tried to replicate, often without much success – there aren’t many Android browsers offer the same simplicity, speed, and functionality; except for Bromite.

Bromite is a Chromium-based browser that takes all of the best part of Chromium, including the blazing speeds, and makes enough tweaks to the app to leave it as privacy-focussed as possible.

It’s a great app for those that really love the style and speed of Chrome but don’t want to have to deal with the tracking and other data-collection tools built into Chrome.

We all rely on Google and Apple Maps to get around, but there does exist a community-based, open source mapping app that offers many of the same features. Using OpenStreetMaps as its base, OsmAnd is a powerful app that can help people get around easily, from where they work to where to play.

It’s open for the public to edit, meaning that if a person wants to start mapping their own area, they can easily load up it on their browser and add their knowledge to the map. OpenStreetMaps is tied to a number of open source maps, all of which designed to give Android users better privacy options.

Instead opt for open source Infinity, a powerful app that renders Reddit in a sleek and intuitive way without costing a cent.