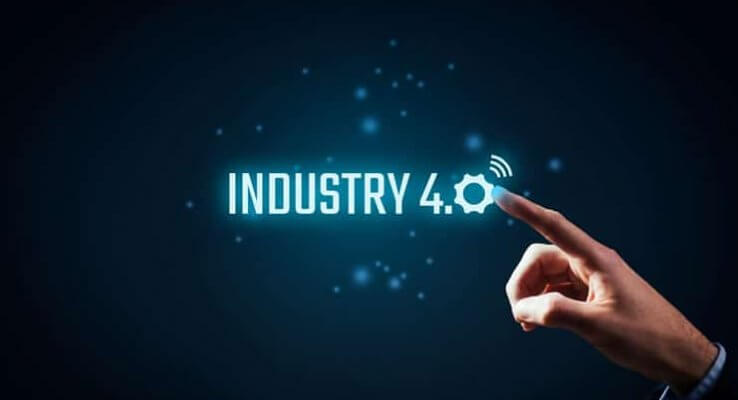 In the world today, there have been four industrial revolutions so far. According to the World Economic Forum:

The Fourth Industrial Revolution is by no means about developing intelligence machines and robots which will take over our jobs, as has been the fear among many for a couple of years. The Industrial Revolution that we find ourselves in is about using the available technology to improve our business and personal processes. 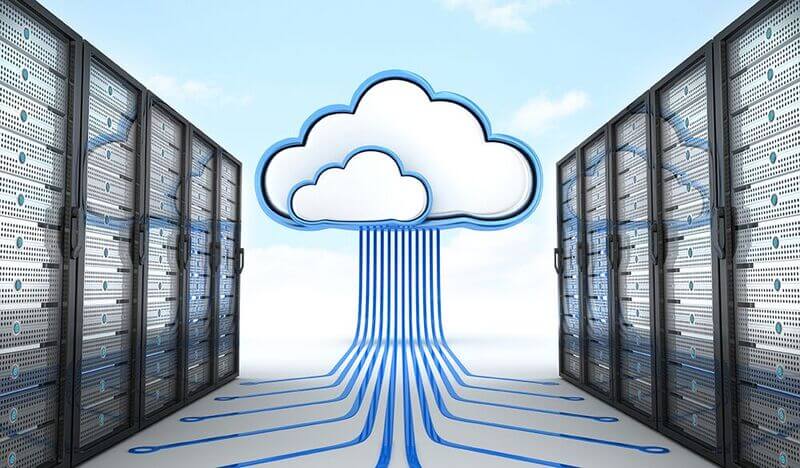 The term ‘cloud’ has been a popular addition to many conversations over the years. However, it is still not entirely understood by many as it’s not tangible – you can’t see it or touch it.

In the past couple of years, the Cloud has been a space into which only a handful of companies have ventured while others – who could afford to retain their on-premise servers – opted to go the latter route, simply because it was what they knew and feeling that “if it ain’t broke, don’t fix it”.

With the new normal culture of working from home – which was foisted on us at lightning speed – companies are realising that adopting a cloud-based working strategy is the only way to maintain their business’ productivity and collaboration among team members, even if they are at different ends of the country.

Applications such as Zoom, Google Meets and Microsoft Teams have become non-negotiables when it comes to business collaboration. In fact, Google has even gone further and said that they will be offering their paid-for version – for free – until 30 September.

IoT-Connected Devices – A Hallmark Of The Fourth Industrial Revolution

According to Oracle, the Internet of Things (IoT) refers to several devices which are embedded with sensors that gather information from their environment and exchange this with other devices – like themselves – over the Internet.

One of the most well-known devices that employs this type of technology is wearable fitness technology, such as FitBits and Garmin Watches. They monitor your vital signs – such as your heart rate, blood pressure, etc. – and present these to you in a format that you can use to monitor your health. In certain countries, this information is sent to medical aids which factor this information into the benefits that it gives members.

Another commercial usage of this type of technology is Alexa which can be programmed to switch off lights and close windows when you’re not at home – all you need to do is to issue this request from your cellphone.

Technology is developing at a rate of knots and with each development, our lives are improved and made more efficient. These changes are something which needs to be embraced and not shied away from.