A Breakdown Of The Future Of Modern Battery Technology

What To Expect From Future Batteries

They’re a technology that we often take for granted, but one that almost all of our modern devices need Batteries form the backbone of much of the technology that drives today’s world, allowing laptops, smartphones, and tablets to work independently of a wall outlet.

And while today’s lithium-ion batteries are incredibly advanced and efficient, they do have relatively short lifespans, and are not sustainable in the future. Scientists from around the world are working on better, more powerful batteries that are set to change the mobile world forever.

In the Li-ion batteries that we use for most of our devices, the irons are stored in an active material that allows for a stable host, which is necessary fr both charging and discharging. Lithium sulphur batteries are similar in some ways, except that there are no host structures available.

The materials required are much lighter than Li-ion batteries, which means that a sulphur battery is able to hold as much as four times the power. These kinds of batteries are aimed at the aerospace and automotive industries, and might not make it into the mobile device world. 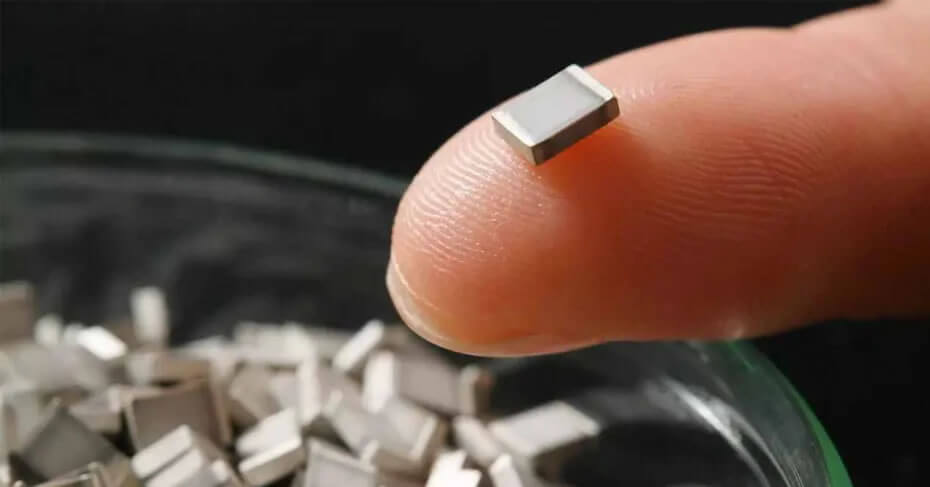 Much like solid state storage technology, solid state batteries represent an entirely new approach to holding and recharging power. In most batteries, the ions are able to move from one electrode to a different one using a liquid electrolyte in a process known as ionic conductivity. In solid state technology, the liquid has been replaced by an entirely solid compound which is able to perform the same function: moving lithium ions.

It’s not a new concept, but it has received much more research in the last 10 years, and new types of solid state batteries are busy being developed. Today’s research is mostly focused on inorganic compounds and polymers, and there’s still much work to be done before solid state battery technology will be available to the general public. If they do become more widespread, they will offer better charge retention, reduced charging times, increased stability, and much more, making them far superior to the Li-ion batteries that we make use of today.

This is partly thanks to further discovers in the types of materials that can be used to power a lithium battery, like better metal oxides and phosphates. Graphite is an excellent example of this, as its relatively new to the world of modern chemistry but has already exhibited incredible potential to store energy, while also lasting for much longer.