The Interesting History And Evolution Of Modern Hacking 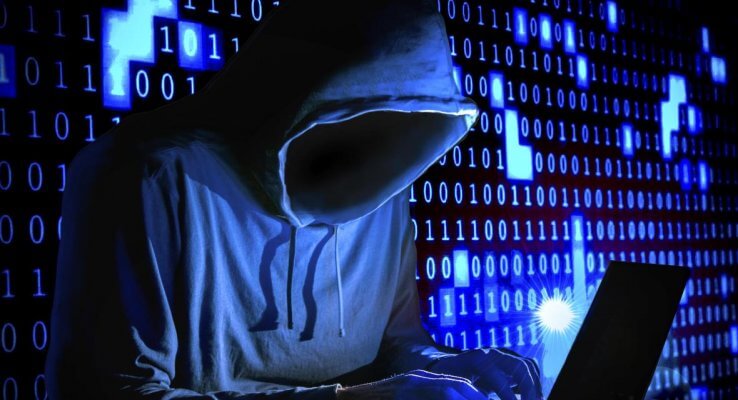 Today, hacking is known as a specific computer-based skill that allows a person to alter code in a way that gives them a backdoor into the software. Hacking has become extremely popular over the last few years, which has also seen an increase to the amount of people using it for unethical reasons.

Hacking has a long and interesting history that can be traced back decades to a time when computer scientists were still beginning to develop more advanced forms of programming. Here we will look at the history of hacking and how it has evolved over the years.

The Origins Of Hacking

During the 1960s, researchers at MIT started using the term hacker for skilled programmers that used older programming languages like FORTRAN, among others. They were also commonly known as geeks or nerds, but they were, in fact, some of the most highly educated and intelligent people at the time, many of them being the original pioneers of much of the software that we make use of today.

It was about a constant need to alter and change software. For some, it was a way of learning to understand the code, while others sought to use that code to develop and improve it, and sometimes to exploit it.

This was also during a time when the internet was still very much in its infancy, known back then as ARPANET, being developed as a means for the US Department of Defense to create a network among their computers and systems. Many of the people involved in this process were the programming gurus that would push the code to its furthest limits, eventually leading to the creation of the internet.

The 1980s proved to be a significant time for the hacking scene, effectively seeing them transformed from computer geniuses to the criminals that they’re most commonly associated with now.

This was also the time when the internet began to be formed into a more comprehensive network across the world, along with great advancement to the UNIX programs that had only emerged a few years prior. During this period, the two most infamous hacker groups of all time, “Legion of Doom”, and “Chaos Computer Club” were formed, and remain some of the most notorious in the world to this day.

Over time, hacking shifted almost entirely from a positive space to a negative one, where even the word is associated with crime and wrongdoing – and for good reason. Ethical, white hat hackers are very much around, doing what they can to protect operating systems and other important software – whether it’s for Android app security or to buy cryptocurrency – but there are just as many criminal hackers that spend their days looking for exploits and loopholes, usually for financial gain.

These are also the individuals that build malware that is then released onto the internet to infect as many computers as possible. As hacking continues to grow in popularity, we may see it shift back to a more positive career.