The Most Important Programmers From Throughout History

Much of the technology that we use and love today would not work without the special programming languages that allow us to tell our computers and smartphones what to do. Hardware and software are intertwined – one can’t function properly without the other.

The languages that we use for programming are relatively new and are the culmination of decades of experimentation. Some of the greatest achievements in human history would not be possible without the following programmers.

Linus Torvalds is a software engineer who is often regarded as the father of the modern Linux system, on which much of the tech industry is based on. He is attributed as the driving force behind the Linux kernel – the most basic software on a computer that allows the software and hardware to successfully communicate. Torvalds is still very much active in the industry today, although he has said that he no longer creates new code, but rather spends much of his time fixing code sent to him.

For most, the origins of Apple – the world’s biggest company – are centred around Steve Jobs and his contributions to the tech world. The truth is, however, that Steve Wozniak was one of the most important contributors to Apple and is considered by many to be the father of the modern desktop computer. Wozniak is an engineer that not only built the Apple I from scratch, but also wrote all of the code necessary to make it run.

He would go on to design the much more successful Apple II, the computer that’s regarded as one of the most important of all time. Wozniak left Apple early on and did not see as much financial or social success as Jobs but is still seen as the company’s original creator.

Often taking over the position of the world’s wealthiest human being, Bill Gates is the founder of Microsoft and one of the most important people of the modern age, having changed the face of society with his creations. Gates learnt how to program when he was young, and had a large part to play in the programming that lead to the development of the operating system that now spans the world and allows us to explore the odds and internet: Windows. In fact, for the first few years that Microsoft was in operation, Gates personally oversaw and reviewed the code that was written before it was released to the general public. 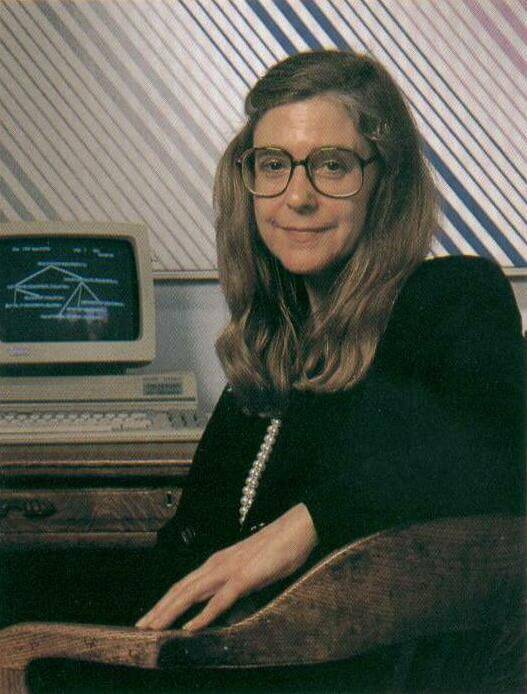 The Apollo 11 mission saw the first people to step on the moon and was an event that was watched by around half a billion people in 1969. Despite a few hiccups, the mission was a success, and saw Neil Armstrong land on the moon and claim it in the name of humanity.

What many don’t know, however, is a huge proponent of that success was based on the work of Margaret Hamilton, who is considered the world’s first software engineer, having come up with the term herself. Having written or reviewed almost all of the code that sent man to the moon, her contributions to society cannot be understated.