A Simple Breakdown Of How To Utilise Linux With Ease 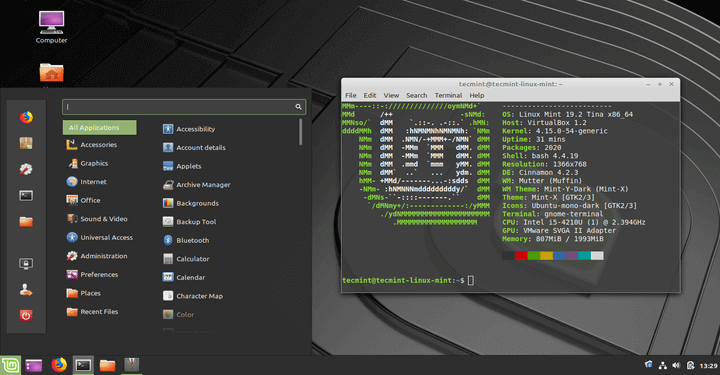 Linux is the name given to all operating systems that make use of the Linux kernels, and are different to the other operating systems Windows and iOS. Despite the incredible market share held by Windows – around 80% as of 2020 – more people are turning to Linux. Part of this is due to privacy concerns, but in recent years many Linux distributions have become much more competent when it comes to gaming and office work, allowing people to switch over more easily.

For the most part, most Linux distros are the same, using the same kind of systems one would expect to find in Windows.

Choosing The Right One

There are an almost uncountable amount of Linux distros available to try, and almost all of them are free. For those that are moving from Windows to Linux, the best ones to try include Linux Mint, Ubuntu, Zorin OS, and Manjaro Linux. Each one has a different look, different package managers (how apps are installed and managed) and different update cycles. It ultimately up to the user to decide what works best for them, but Linux Mint and Zorin OS are great places to start.

This may one of the first questions a new Linux user will wonder when installing their operating system, and it’s not hard to see why. Windows has long been the primary target of most online criminals simply because it’s the most popular. And before Windows Defender became more efficient at blocking threats, most people had no choice but to make use of some type of antivirus. Fortunately, due both to the limited popularity of Linux systems and how they work, having an antivirus is not needed, not that any would work. That being said, there are some tweaks that a user can make to ensure their system is secure.

The most important is to have a firewall up and running, and most modern distros will have some kind of firewall application already installed. If not, make sure to download one and have it enabled. Uncomplicated Firewall, also known as UFW, is perhaps one of the most well-known and the easiest to use, although it might need to be tweaked for some programs or when searching for some fun games to play.

The Command Line Interface, or CLI, can be immediately daunting to most new Linux users, usually because they fear that they will type in the wrong command and completely destroy their system. And while there is some truth to this, it does take a fair amount of playing around before something goes wrong. The CLI, however, can be a powerful and useful tool. Some commands that can help those interested in using it include:

There are a limitless number of commands that can be used, and each one has a different purpose. It should be noted that the above commands only work on Debian-based operating systems, meaning the user will have to make sure they are using the right commands for the right OS.