The Story Of Mark Zuckerberg And The Facebook Empire 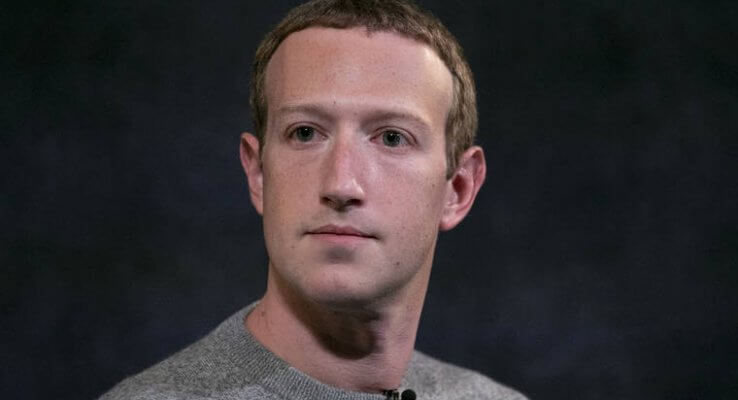 Mark Zuckerberg is a name that almost everyone has heard of. The billionaire has become something of a hot topic since his rise to fame, having been both the founder of the most success social media site of all time, but also a villain in the eyes of many.

There’s no denying, however, that Zuckerberg is one of the most successful people of the modern age, taking his small idea and turning it into one of the most-visited websites on the internet. Here we will break down the path Zuckerberg took to achieve his money, power, and fame.

How It All Started

A student of the prestigious Harvard University, Zuckerberg had been a gifted and intelligent individual his entire life. On campus, he was well known for his programming skills, and had created two popular sites by the time he began his second semester, FaceMash and CourseMatch. They were both extremely popular among the university students, but the university eventually decided to shut FaceMash down not long after it was deployed.

But FaceMash sparked an idea in Zuckerberg’s mind, and once it had been shut down, he decided to start fresh, getting together a group of his friends to design something completely new but based on the same principles of FaceMash – a connected network of people using the online space. 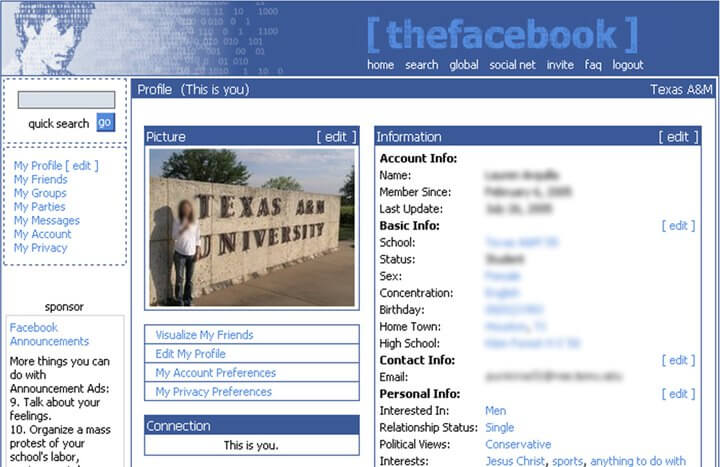 Originally called, “The Facebook”, the site was extremely simple to what it is today. Launched in June of 2004, it was run out of Zuckerberg’s dorm room. It proved to be something of an instant success, and by the end of the year it already had a million users, all of which were students, as the site was not available to the public. The sudden but welcomed influx of users allowed Zuckerberg to drop out of university, giving him the time to completely focus on his new creation. By 2005, Facebook had become well known throughout the country, and was beginning to pique the interest of investors. During the course of 2005, Zuckerberg packed his bags and set up in Silicon Valley off of an investment of $12 million.

When 2005 had come to an end, Facebook had a reported 5.5 million users, all of which students from around the United States.

Facebook is now the third-most visited site online, with around 3 billion users in total. The site exerts massive influence on a global scale, to the point where it’s believed that it was responsible for the outcome of the 2016 US elections. On top of that, Facebook has been in and out of countless legal proceedings, often for the violation of user privacy, the selling of data to third-party companies, and even inciting genocide in certain areas. Regardless, Facebook is also a powerful tool, allowing people to communicate across the world for free, offering a wide range of services to allow people to make money online, and has shaped the course of human history forever.