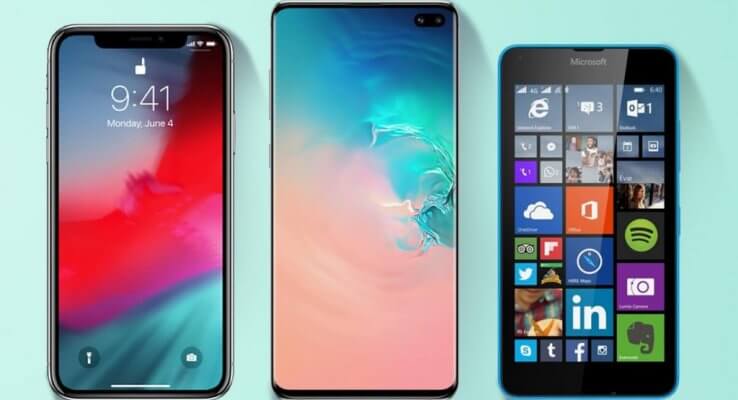 We’re all familiar with Android and iOS, the mobile operating systems that are developed by Google and Apple respectively. Android currently leads the world’s market share, with most mobile devices on the planet currently using it, while Apple comes in second.

But many might be surprised to learn that these are not the only mobile operating systems on the market at the moment. In fact, there are a few to pick from, all of which offer different functionalities, and all of which are developed independently.

Here we will explore some of the more popular Linux-based smartphone operating systems and why they might be a good choice.

LineageOS is currently the leader of all alternative operating systems, and is the one that most people will turn to when they don’t want to use Google’s proprietary Android or Apple’s iOS. LineageOS is based solely on Android – which is open source – although it will undergo a number of tweaks before being released to the public.

It’s also only available for a select number of devices, but it also means that users will have an operating system that uses pure, stock Android, and one that they can choose to be completely free of Google. LineageOS is run by independent software developers that rely on donations, but they offer a professional service that few others can match.

It’s a name that most might not have heard of, but KaiOS is currently being used by countless millions of people throughout the world. One of the reasons for this is because KaiOS is not aimed at modern touch screen devices, but rather older phones that still work, but are in need of modern software.

It’s the 2nd most popular mobile operating system in India, and with its projected popularity expected to increase, it looks to have a bright future. it’s based on a discontinued version of Firefox OS, meaning that’s technically an open source Linux operating system, making it perfect for constant improvements.

One of the leading operating systems on the FOSS market right now, Plasma Mobile is perhaps the fastest-growing of all the others, with development going at a steady pace. The OS is based on Kubuntu, and uses Qt, which is a multiplatform toolkit, allowing for Plasma Mobile to be updated and improved constantly.

It’s still very much in development, meaning that it can’t be found on most devices save for the Nexus 5X, but as development continues, it’s expected to have much greater market penetration in coming years, provided that its popularity holds. But as more and more people turn away from Google and Android for privacy reasons, Plasma Mobile will have a bright future.

Made by the same team that’s doing Plasma Mobile, Postmarket OS has been receiving a lot of interest in recent years. it’s still very much in its early stages of development, but it does look promising enough to become a new favourite among open source fans. It can’t make phone calls just yet, but with the rate of development, it might just be the next big smartphone OS.