A Simple Guide To Modern Server Hosting And How It Works 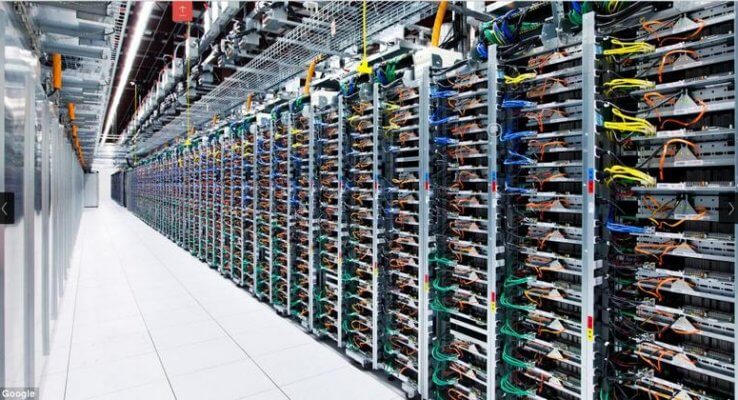 The majority of the people in the world interact with servers on a daily basis.

A server is not that much different to the desktops we have at home, except they can serve thousands of people over the course of a day. We depend on them for our internet searches, for storing our photos and videos, and for a range of other uses that make them invaluable to our modern society.

Setting up a server at home isn’t that difficult, but it can take some tinkering and experimentation before things are running properly. Here we will look at easy server ideas and how best to implement them.

While it might be tempting to use an old desktop computer as a server, a laptop might be a better idea, depending on the usage of the server. If it’s for hosting a site or for syncing files between devices, a laptop makes better sense.

This is because a laptop has an integrated battery while a desktop doesn’t, meaning that if the power goes out, the server will continue running without switching off.

For users that are looking for nothing more than a simple solution to keeping their personal media safe at home, having a Raspberry Pi setup is probably the easiest way to go. These small and cheap devices can be set up with some external storage to maintain a server with relative ease.

While they’re not as powerful as building a rack server, they are usually more than enough for the average user, allowing for the backing up of personal data without the need to be reliant on services like Google Drive or Microsoft OneDrive. A Raspberry Pi’s tend to be easy to find second hand, and they come in a wide range of models that can accommodate just about any usage.

Users that want a more robust server that can handle a number of services at once, a full rack server might be the answer. These come in the form of specialised cases that are able to hold a number of components, including a motherboard, CPU, PSU, as well as a lot of space for storage. It’s a great choice for the enthusiast that needs to ensure that their files are as secure as possible, but there are some caveats to installing this system.

For one, the hardware required tends to be quite expensive, and finding a decently priced rack can be difficult. And because a server is meant to be running all the time, it’s a good idea to keep in mind that the power bill per month could go up significantly, but it’s a great option for websites, syncing data, or offering online slots CA.

Hardware can be expensive to purchase and install, so investing in a cloud server is the next best option. These can be used for everything from hosting email to running a NextCloud instance.

They can be hosted internationally and are usually fairly inexpensive to keep going on a monthly basis. The only downside is that the server technically belongs to someone else, so it may not be the most private route available.