A Breakdown Of The New Foldable Lenovo X1 Fold Laptop 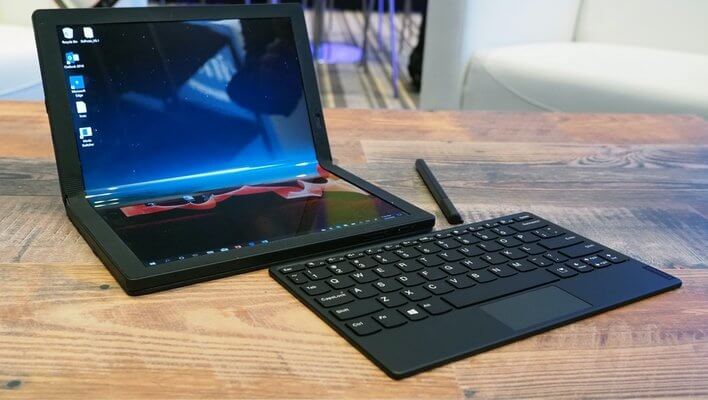 Foldable technology is nothing new; the first Galaxy Z Fold was released over a year ago, with the company already working on the third generation of its famous device. Along with the Razr and Microsoft Surface Duo, there’s a new player in town, and one that may change the mobile device industry forever: The Lenovo X1 Fold.

Marketed as the first true foldable laptop of its kind, the X1 Fold is a marvel of engineering, taking the very latest foldable technology and integrating it into a full business laptop. So far, reviews of the X1 Fold have been mostly positive, and it’s a device that has boundless potential. Here we will break down the Fold and some of its key features.

Where devices like Motorola’s Razr took a hit on the hardware due to the limitations of the folding form factor, Lenovo has ensured that the X1 has all specs that would be expected of a modern laptop, although for the price, one could have a significantly more powerful device.

By far the biggest selling point of the X1 Fold is the first-of-its-kind OLED foldable display. Much like other foldables, this is one that can be fully turned into, allowing it to become half the size and fit more comfortably into any case. Essentially, it can be turned from a full desktop monitor into a smaller notebook screen with a simple fold, and the included magnetic keyboard locks over the bottom half of the screen to fully complete the picture, turning into the ultimate portable workstation. 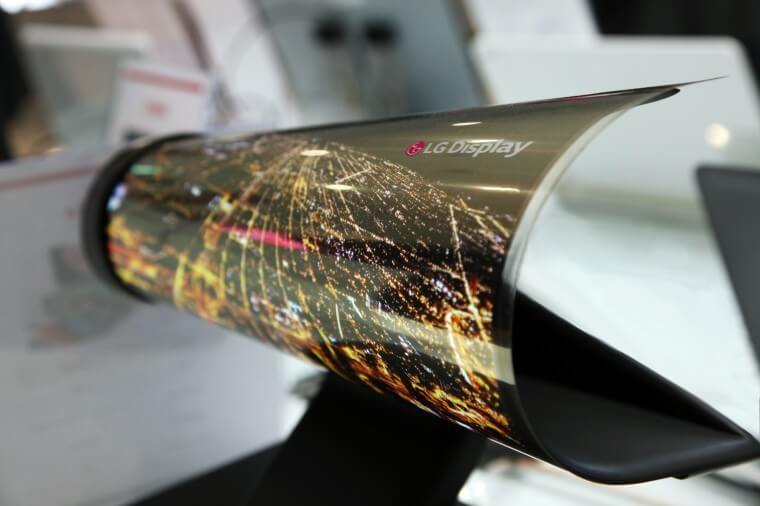 It’s perhaps the most-asked question when it comes to foldable tech – the crease that runs along the middle of the screen is apparent, and previous devices of the same nature haven’t held up as well as hoped. But the X1 Fold so far has remained in solid condition for most of the reviewers that have tested it for long periods of time. The build quality is excellent, as would be expected for the $2500 price tag, but enhanced thanks to a MIL-STD 810G rating, meaning that it can withstand almost anything thrown at it, perfect for enjoying TV or online gambling Nigeria at home or while travelling abroad.

The X1 is far from perfect, however, and with the heavy price, most may want to wait for newer and cheaper generations in the future. It’s the first of its kind, and is therefore prone to some shortcomings that may turn some away. For instance, the limited hardware space available means that the battery is small, which equates to a short battery life. On top of that, the specialised software in use is far from perfect, and owners can expect plenty of irritating quirks to deal with.

For a first generation device, it shows lots of promise, and with refinement it could become the new standard in modern laptops.