The Online World’s Biggest Hacker Groups Of All Time 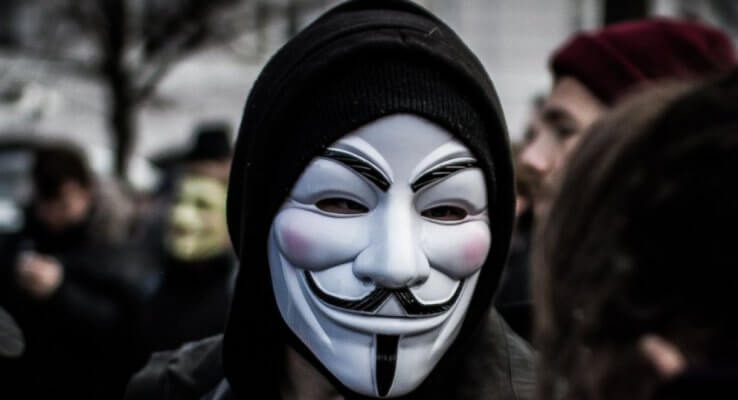 Hacking is the art of breaking past a computer or network’s defences in order to access the valuable information that they hold. This is usually done for financial gain, although some hackers are not above doing it just for fun. Hacking has been one of the world’s most expensive forms of criminal activity, causing billions of damage across the world in the last few decades.

A single hacker isn’t able to cause too much trouble, but the larger, more well organised groups tend to be the problem, and the ones that security companies focus on more often. Here we will look at some of the most notorious hacker groups in the world and why they’re famous.

The Chaos Computer Club is the largest group of its kind in Europe, although much of what they believe in is in favour of the average user, and they focus on making sure that everyone has access to computers. They have not been involved in any criminal activity, rather focusing on revealing flaws in security in order to try and educate as many people as they can.

This group is among the most well known in the IT industry, and are the scribes of the famous Hacker Manifesto, which is an essay on the goals and ethical standards of all hackers across the world. Similarly to the Chaos Computer Club, they have focussed on education people rather than causing mayhem, meaning that they’re part of the much needed white hacker industry that we so sorely need.

Arguably the most well known group of hackers on the planet, Anonymous has become famous for their vast presence across the world, with some believing that there are thousands of members. They’re known for running campaigns against governments, companies, and religious groups, with their main form of attack being Direct Denial of Service, or DDoS. One of their most famed attacks was against the Westboro Baptist Church, a religious group that has been under fire for years due to their homophobia. While some think of them as online terrorists, others view them as hacktivists, working toward a common good, and you can place your bets on who they will attack next.

There is not a lot of information about the Lizard Squad, but they have claimed on many occasions to be a part of a number of attacks, one of which was against Malaysia Airlines. They have also claimed to have caused a crash of Facebook a few years ago, and like anonymous, they prefer to use DDoS to knock out a website or group. One of their favourite targets is the gaming industry, where they have taken responsibility for taking down the PlayStation network, Destiny, League of Legends, as well as Xbox Live. Along with this, the Lizard Squad has said that they were directly responsible for the attack on the North Korean government, which saw the country go offline for a number of hours. While they have made many claims, none of these have been substantiated by the group.