Wearable Tech Trends To Watch For In 2021 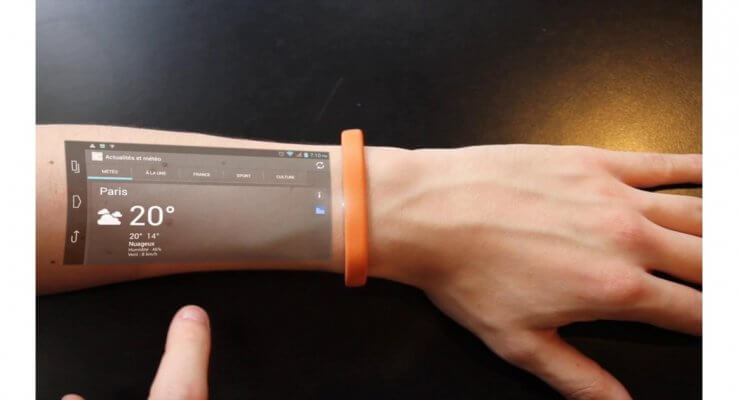 Wearable technology isn’t a new thing, but it is one of the fastest growing fields around, with modern innovations bringing ideas which are decades old into fruition. The below trends for wearable technology are set to be big in 2021 and beyond.

Already a trend in the lifestyle and entertainment markets, Virtual Reality glasses enable users to watch movies in a larger than life format or play games while in a virtual domain – which encompasses everything from kayaking in Antarctica, to taking on zombies in a post-apocalyptic world.

Now, VR companies are looking at ways in which they can build Artificial Intelligence into their devices, which could have a huge impact in fields such as the medical industry. Current plans for VR/AI glasses in the medical field could lead to a smoother visitation, as doctors using VR glasses would be able to not only capture the details provided by the patient, but give them access to a patients previous medical records, all while getting feedback on medical issues from the built in AI which may – or may not – be able to scan the patient or read the patient’s own wearable tech items.

This integrated approach would not only be useful in the medical field, as even lawyers could benefit from using glasses with AI in them as it could help them beat out attorneys who don’t use the wearable technology.

Tying into the trend above of VR Glasses, companies are looking at the best ways to implement augmented reality – and the best way to give users the ability to navigate with ease between online and offline realities for work and for play.

Reports have surfaced that Facebook is looking to develop a pair of AR glasses with Ray-Ban, that will offer a first version with limited functionality, followed by a phase two set which will include more features.

One of the best things about AR glasses is they would be more lightweight and compact than the clunkier VR glasses and box sets that are currently on the market. In the hopes of distancing themselves from their previous Oculus brand, Facebook is looking to call their new venture ‘Facebook Reality Labs’. 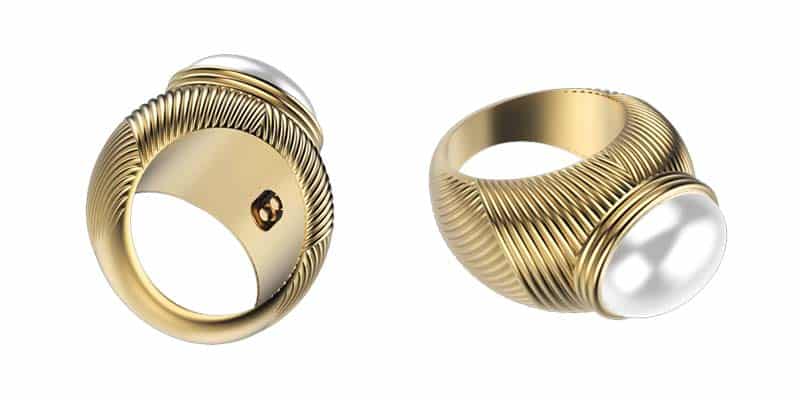 A far less obtrusive accessory when compared to Smart Watches, smart jewellery is the newer, chicer alternative that is both fashion-forward as a work-place accessory and practical for those who are fitness fundi’s.

One of the top smart jewellery options for females is the Bellabeat Leaf Urban, that can be worn in multiple ways – and won’t only monitor your breathing rate, activity level and sleep cycles, but also comes with a built-in menstrual cycle tracker. Another fashion-friendly wearable is the Joule Earring Backing which hooks onto any pair of post-earrings and turns them into a fitness tracker – helping buyers to say goodbye to sweaty plastic armbands.

The unisex NFC Ring is another great way to bring smart jewellery into your life, as it enables users to unlock their phones where they can also play games online, be used in place of an access badge for doors, as well as make contactless payments, which in this day and age is a great investment for peace of mind.