The Most Common Reasons Why People Leave Windows 10 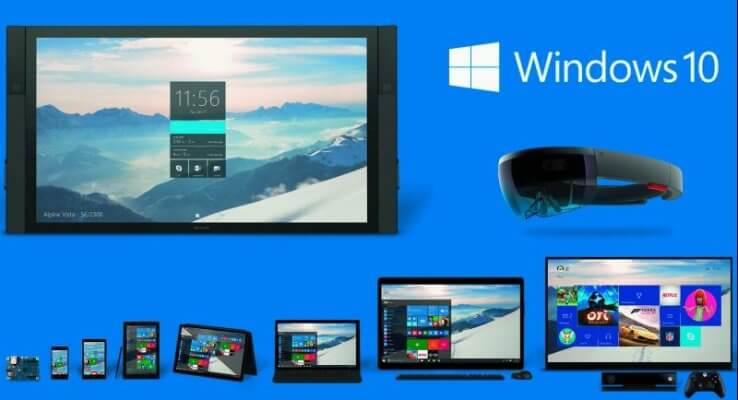 Windows 10 is the world’s most popular computer operating system, currently retaining around 75 percent of the global market share. It has few competitors, and much like Google’s Android, almost everyone throughout the world is familiar with Windows and what it has to offer.

But in an age where privacy is becoming more important than ever, and more people are wanting to escape the ever-watchful eyes of Big Tech, it may be worth moving away from Windows entirely, and this is why.

It’s well-known among IT experts that Windows 10 is incredibly bloated, packed with unnecessary software that slows the computer down and uses more resources than it rightly should. Windows works fine on a more powerful machine, but when installed on weaker hardware, its flaws really start to show.

A good example is its usage of RAM; where Windows can use up to 4gigs of RAM simply to function, while most Linux distributions and ChromeOS will use a few hundred megabytes at most.

The term “phoning home” has become entrenched within the privacy world, and it means that a piece of software is making background connections with a date centre somewhere in the world and sending through data about the device and its use.

Windows 10 phones home around 5500 times a day, giving HQ countless minor details about the operating system and how its being used. This can include the device’s hardware, the IP address, stored credentials, what gaming and bingo sites users visit, and so much more. Windows 10 is considered a privacy nightmare by many, and even doing all the right tweaks can’t stop it from constantly sending data back home.

Due to its huge market share, Windows is almost always at the front when it comes to online cyber-crime, including malware attacks. It’s fairly rare to find malware that affects Linux, as its not as widely used, and there are so many variations that it’s almost impossible to design malicious software for that will gain any traction.

Windows, on the other hand, makes for the perfect target as every version of Windows 10 is essentially identical to the last, making it the perfect system to attack for those with any knowledge of how it works. 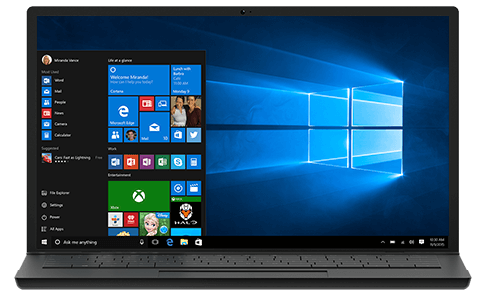 Windows 10 receives updates every month, and it’s almost impossible to force the operating system to stop receiving updates. The problem is, however, that these updates have become well-known for causing major problems with the OS, often to the point where the computer itself is “bricked”; a term used to describe any device that no longer works.

There have been countless reports of thousands of computers around the world becoming paperweights after an update, often because there was a piece of code that didn’t quite agree with the hardware. With so many people using Windows, it makes sense that there’d be so many issues, but it’s becoming more frequent with each passing year.