Everything Consumers Need To Know About The New 5G 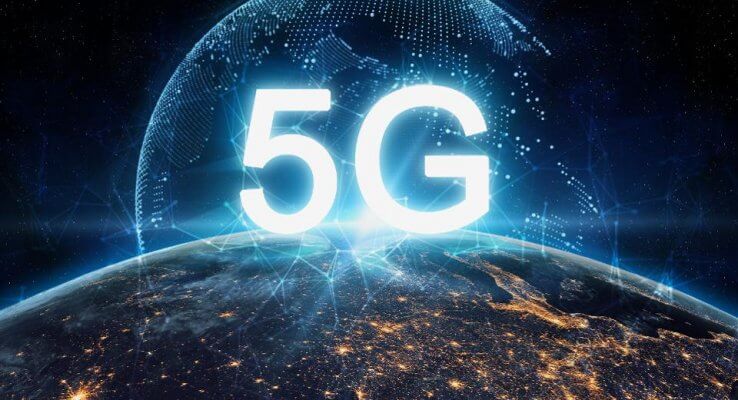 5G And How It Works

There’s currently a lot of both excitement and fear going around in terms of the instalment of the latest mobile technology: 5G. Much like its predecessors, 5G is an incredible upgrade that’s set to offer download and upload speeds that are many times faster than 4G. But what is 5G and how does it work, and why are we upgrading when 4G and LTE worked so well? For anyone wondering what the fuss is about 5G and why it will eventually change the nature of the internet, keep reading below.

Radio frequency technology is by no means new to the world; in fact, we first perfected radio wave signalling as far back as the second World War, and it proved to be such an invaluable technology that it didn’t take long for it to enter the public space. Television is a great example of one of the first technologies that was able to utilise long range radio frequencies in order to broadcast a TV program. Today, radio frequencies can be found all over the show, from the Wi-Fi that gives us Netflix to the LTE we need when using Google Maps. From the beginner of cell towers and the first frequencies we used for wide scale connection, we’ve seen exponential growth in both coverage and speeds, and 5G is set to be the most powerful yet.

Like all radio technology, 5G works by taking information, converting into a radio frequency that can then be broadcast over a very wide area, and our devices are able to intercept these broadcasts and convert them into information that we are able to understand and use.

How 5G Will Benefit Us

The internet is arguably the most powerful tools available to the average person, allowing them to connect up and have access to unlimited amounts of knowledge and entertainment, and 5G will be an entirely new gateway to that access, including videos, streaming, and games that you can play from any device. It’s expected to be at least 10 times as fast as 4G, although optimum speeds actually make it up to 100x as fast.

These kinds of speeds are better than most conventional forms of broadband, and can even stand even with fibre optics, meaning that an average user could, one day, be able to download an entire movie in less than 10 seconds. The more connectivity available, as well as better bandwidth limitations, means that everyone with access to 5G will be able to make use of its blazing speeds. This will be important in larger metropolitan areas that contain millions of people, where 4G is known to run into issues due to bandwidth running out.

One of the biggest conspiracies surrounding 5G technology is that it’s able to pass on the Coronavirus, and many cell towers have been destroyed because of that belief. This couldn’t be further from the truth, as its physically impossible to transmit an organic virus through radio waves. 5G is perfectly safe for people to use every day, and there have been no documented long-term side effects of using radio wave technology.