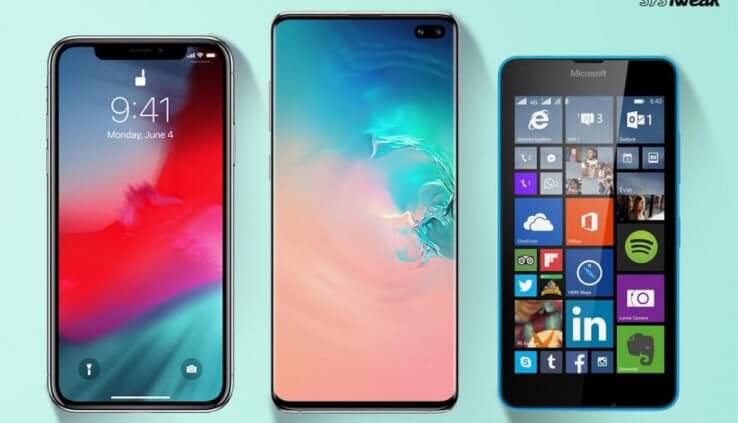 We’re all familiar with Android and iOS, the mobile operating systems that are developed by Google and Apple respectively. Android currently leads the world’s market share, with most mobile devices […] 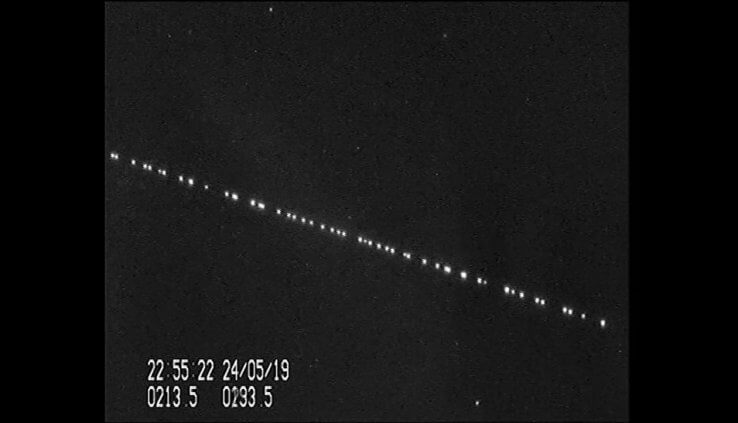 Early October saw the successful launch of 60 Starlink satellites by SpaceX after the event was delayed for two weeks due to inclement weather. The company launched a record 175 […]

As smartphones have become a part of everyday life, so to have the names Android and iOS. These are the operating software systems that the large majority of all smartphones […]

We’ve all heard of Chrome, the PC and mobile browser that’s offered by Google, which also happens to be the most popular browser in the world. But it doesn’t just […] 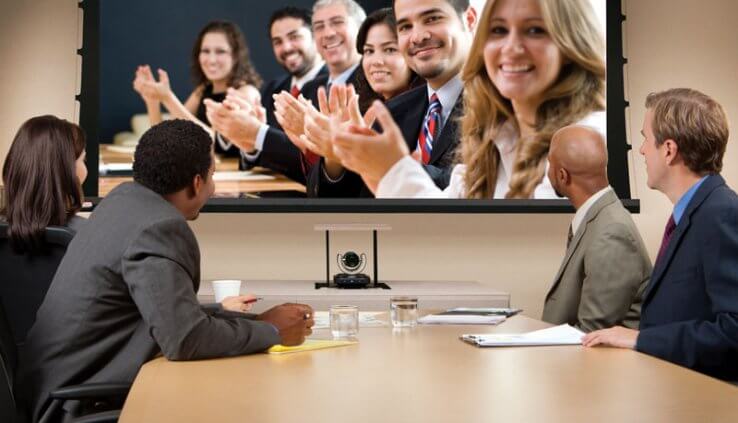 Videoconferencing is something that pretty much all of us have had to get used to in 2020. Many of us are now working from home and not attending meetings (both […] 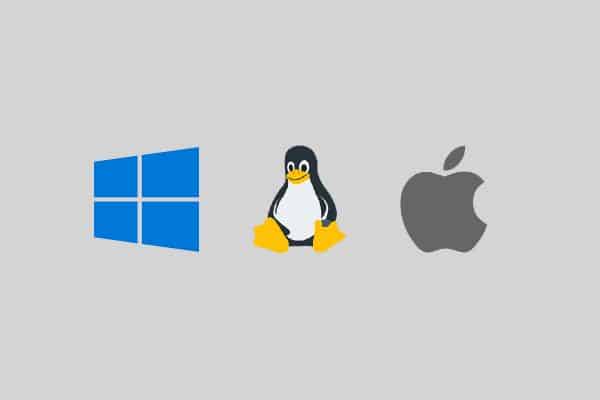 Cloud storage has become all the rage in the last few years as the internet has become more reliable and much faster. Millions of people around the world are abandoning […]

The flip phone has made a bit of a comeback, but not in the way you’d expect. Touchscreen smartphones are now available in foldable form. Big manufacturers like Samsung, Huawei […] 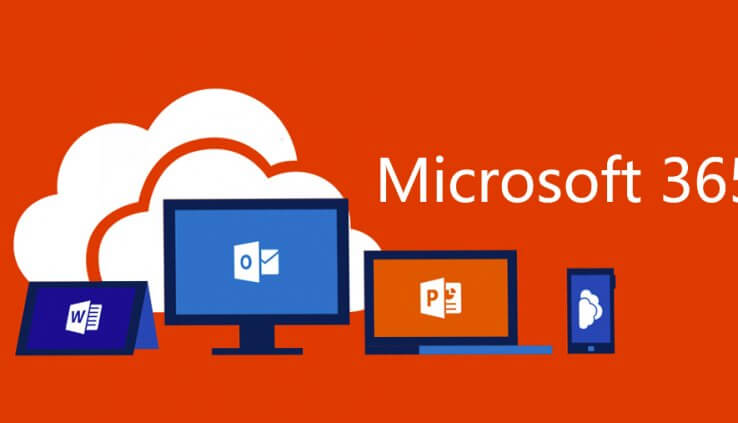 What The Big Deal About Microsoft Office 365?

The world as we know it has turned upside down and, only now, we finally are getting some semblance of normality again. However, what has gone back to ‘normal’ is […]