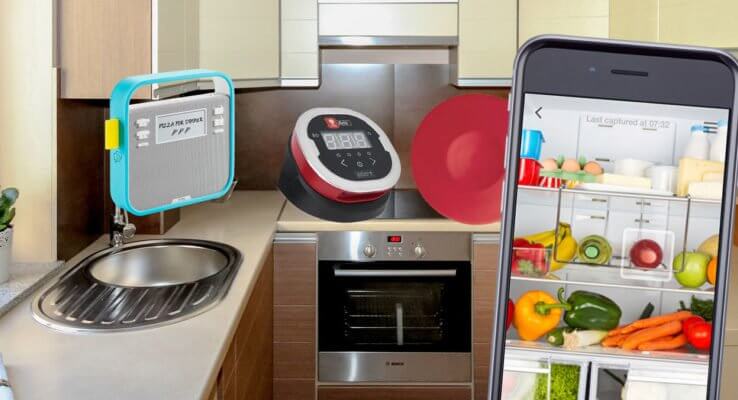 The Latest In Medical Technology

The world of medicine has benefited from technology like few other industries. Over the last few years, we’ve seen some truly next-gen technology being designed and implemented by hospitals around […]